Investor visas allow wealthy foreigners to effectively buy the right to live in the UK in return for investing at least £1m of gilts or shares and bonds in British companies.

How to obtain United Kingdom Economic Citizenship by Investment

Discover the world through a United Kingdom citizenship by investment - we offer the best route to UK Economic Citizenships.

There is an increasingly large number of individuals and business types using investment programs to gain permanent residency into the UK.

The prospect of obtaining a second passport and residency in the UK means the right to live in the UK in return for investing at least £1m of gilts, shares and bonds into British companies making this an easier choice for many wealthy applicants.

People from the Middle East, Russia and China are among the countries where the UK ranks high on the list of possible dual citizenship needs due to the UK's range of beneficial tax regimes, good education and high living standards. Many will look at the prospect of splitting time between their country of origin and the UK as advantageous in this fast moving world. Also some will look long term with the possibility of eventually retiring to the UK.

As part of the program aimed at foreign wealthy individuals and businessmen there are no language barrier requirements for citizenship status to be granted. Also with an increase from 90 to 180 days allowed to be spent outside of the UK means greater flexibility for the businessman that needs to travel a great deal or has to tend to matters in their home country. 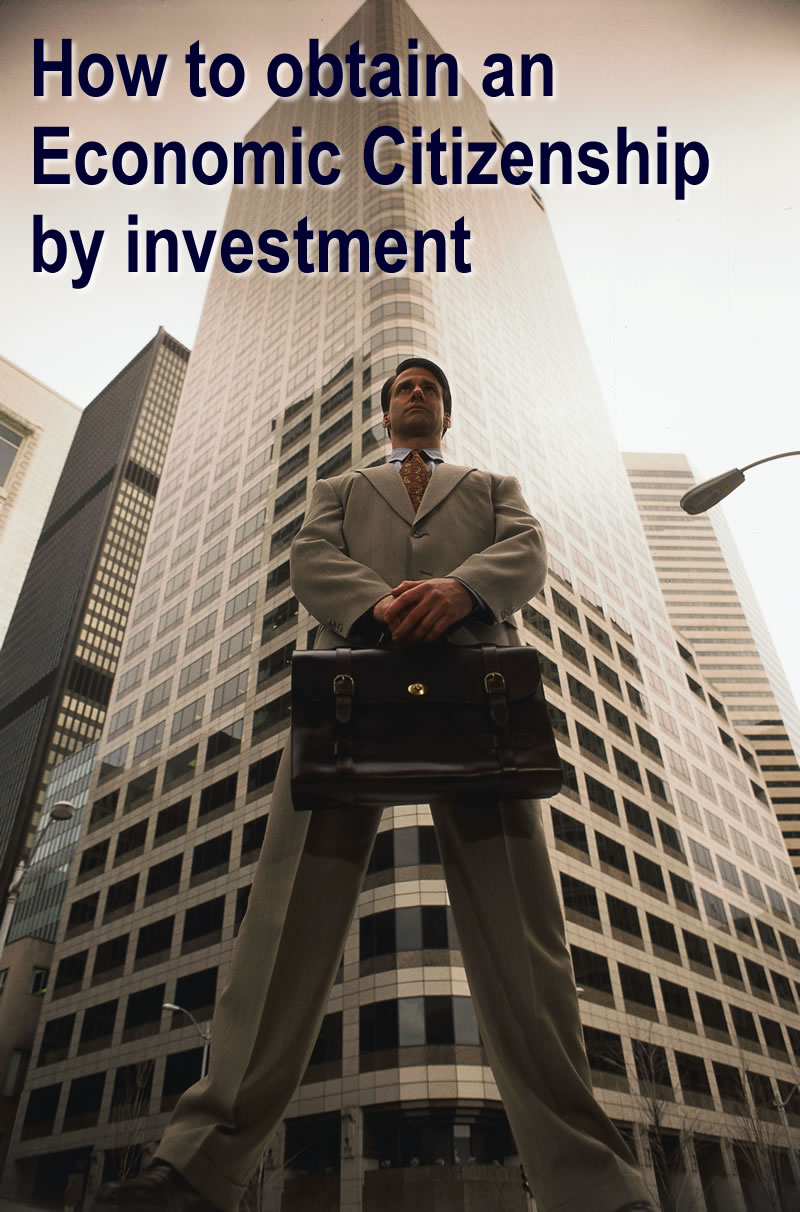